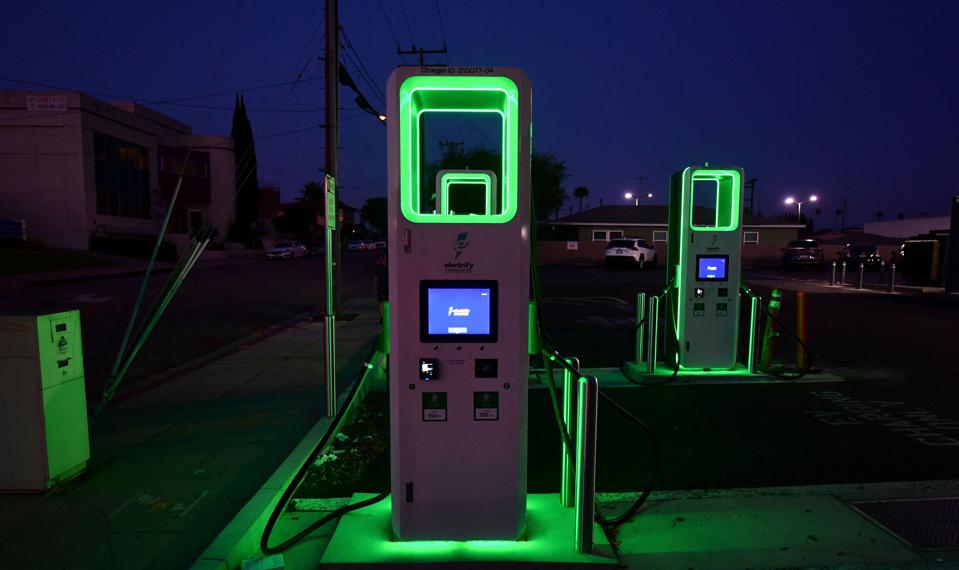 The city of Boulder, Colorado, is trying out a vehicle-to-building technology, which takes electricity from electric vehicles (EVs) and feeds that into buildings. It is partnering with Fermata Energy to reduce the city’s building energy costs with an innovative pilot at its recreation center.

What makes this test so significant is its broader implications. The same concept is in use now, which takes power from those EVs and sends it to the grid — something that any distributed energy resource can do. That includes solar panels, battery storage, and localized microgrids. Indeed, the ability to aggregate those assets and channel the collective energy is known as a “virtual power plant.” Utilities could create such a plan of action if the electric grid gets knocked out during a hurricane, wildfire, or earthquake.

“We look forward to testing this new technology and seeing the data to understand the potential of projects like this,” said Matt Lehrman, Boulder’s Energy Strategy Advisor. “If we can reduce our peak demand and save money through this project, it might unlock new use cases for expanding the city’s electric vehicle fleet. Not only can electric vehicles help meet our climate goals and reduce air pollution, but they might also be a strategy to reduce operating costs and enhance resilience.”

As for Boulder, it has at least 21 EVs. As the program expands, more of them could be used as vehicles — pardon the pun — to send energy to the grid or buildings. The technology is “bidirectional:” fleet cars charge at night when the power demand is at its lowest, and discharge during the day when electricity demand peaks. The goal is to cut the city’s electricity bills. And it works for companies and consumers too. Boulder residents use on average 16 kilowatt-hours a day. A 2020 Nissan LEAF battery has 62 kilowatt-hours of storage, meaning that it could power a small business for four days.

Virtual power plants involve the orchestration of millions of dispersed assets to manage the supply of electricity. Those locally distributed assets are spread out, forming thousands of subsystems at roughly 5 kilowatts each.