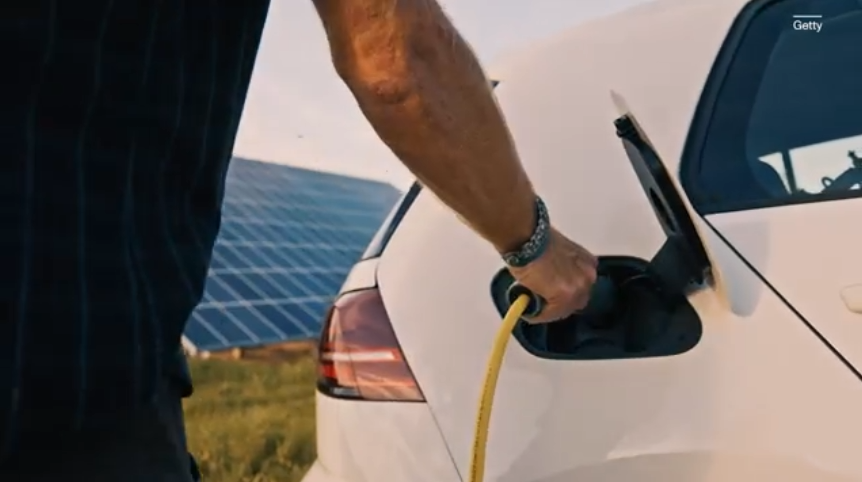 Electric cars are often purchased because of their environmental benefits, but if millions of old batteries from these cars aren’t managed well, those benefits could be offset. Here are four interesting techniques that are shaping up to make sure that isn’t the case. They sort into four Rs.

Scale is good, and a problem
EVs are heading toward major adoption thanks to improving technology and prices, government mandates, carmaker pledges, climate doom-scrolling and soaring gas prices. Paul Anderson, professor of strategic elements and materials sustainability at the University of Birmingham, told the BBC that “the rate at which we’re growing the [EV] industry is absolutely scary” in terms of a “battery bomb” in 10 to 15 years that will present a lot of tired EV batteries that need a responsible place to go. Yes, combustion cars will dominate the roads for decades to come, but EVs will achieve critical mass at the same time.

A high bar
We live with a somewhat dated idea that gas-engine cars are the same filthy, smog-belching machines that made LA synonymous with eye-burning smog and have primary responsibility for environmental degradation. In fact, all transportation, including buses, trains, commercial trucks and jetliners, accounts for just over a quarter of greenhouse gases emitted in the US, according to the US Environmental Protection Agency, which also points out that modern cars have 98% lower emissions of most pollutants than those sold in the 1960s.

The point isn’t that electric cars won’t make an important difference but that they need to improve on an incumbent that is a more nuanced problem than conventional wisdom might suggest. EVs must be a comprehensively better solution, not just a car without a tailpipe. That demands a strong battery life cycle plan around four points: reuse, repurposing, recycling and reduction

Reuse
The best way to keep an EV battery from becoming a problem is to keep it driving a clean EV. That could mean taking good batteries from wrecked EVs and using them in other cars or focusing on swappable batteries, as advocated by VinFast, Nio and battery swap station company Ample. However reuse is executed, it’s the most direct way to fully exploit an electric car battery.

Reuse will become a more powerful concept as the number of EVs in use grows, creating a larger, more liquid market within the existing used car parts sector, which has been growing faster than the US economy overall, according to IbisWorld research.

But no amount of smart reuse can get around the fact that eventually every EV battery at some point will lose enough capacity that it no longer supplies satisfactory range in a car. That’s where the next R comes in.

Read more: Why Electric Car Battery Recycling Matters as Much as the Cars Themselves