What Happens When Electric Vehicle Batteries Get Old? 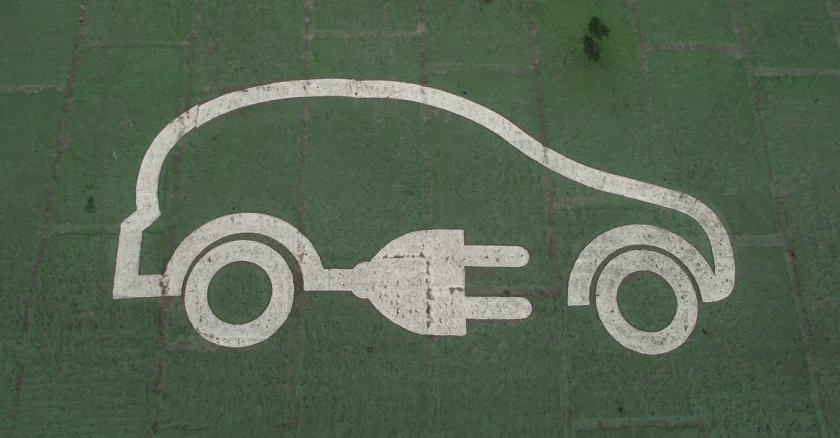 As California accelerates its push toward 100% zero-emission new car sales by 2035, hundreds of thousands of electric-vehicle batteries will be finishing their freeway lives — and it’s not clear what’s going to happen to them.

Currently, many of the massive used batteries — the Tesla version weighs about 900 pounds — appear to be stockpiled in hopes of greater reuse and recycling markets. But eventually those batteries, along with the toxic chemicals that can leach out of them, could end up in hazardous waste landfills.

There are no EV-battery recycling plants in California, and only five up-and-running nationwide, according to CalEPA. That’s despite the fact that used lithium-ion batteries contain valuable minerals that otherwise must be mined from the earth, mostly from overseas operations.

“There still aren’t enough people who understand (retired) batteries well enough to responsibly handle them,” said Zora Chung, co-founder of Signal Hill’s ReJoule Inc. “Ultimately, we need more education, and to have a more efficient marketplace to re-deploy these batteries into a second-life application.”

Chung’s EV-battery diagnostic company has launched a state-funded pilot project to adapt the used batteries for solar storage, a repurposing that could extend their lives by a decade or more — and forestall actual dismantling and recycling.

ReJoule’s nascent effort reflects a growing awareness of the battery dilemma hurtling down the pike.

Read more: What Happens When Electric Vehicle Batteries Get Old?