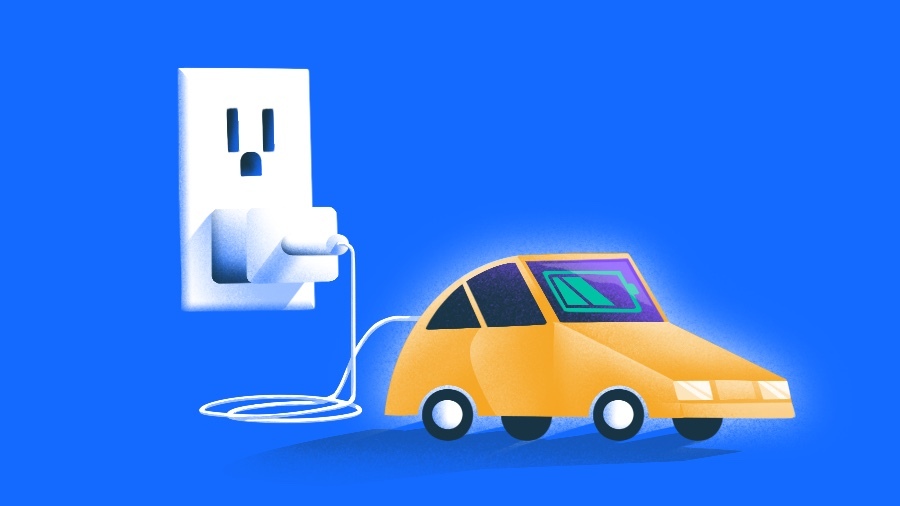 Venture investors are charged up about how to power this generation—and the next one—of electric vehicles. Venture funding for EV battery-related technology surged last year, and 2022 seems ready to pick up where it left off.

What also is worth noting is how deal flow has increased, as the ecosystem around EV batteries, such as battery design and charging technologies, has grown. While previous years saw only about a dozen deals each year, 2021 more than doubled that average number.