The Future of Nano-enhanced EV Batteries 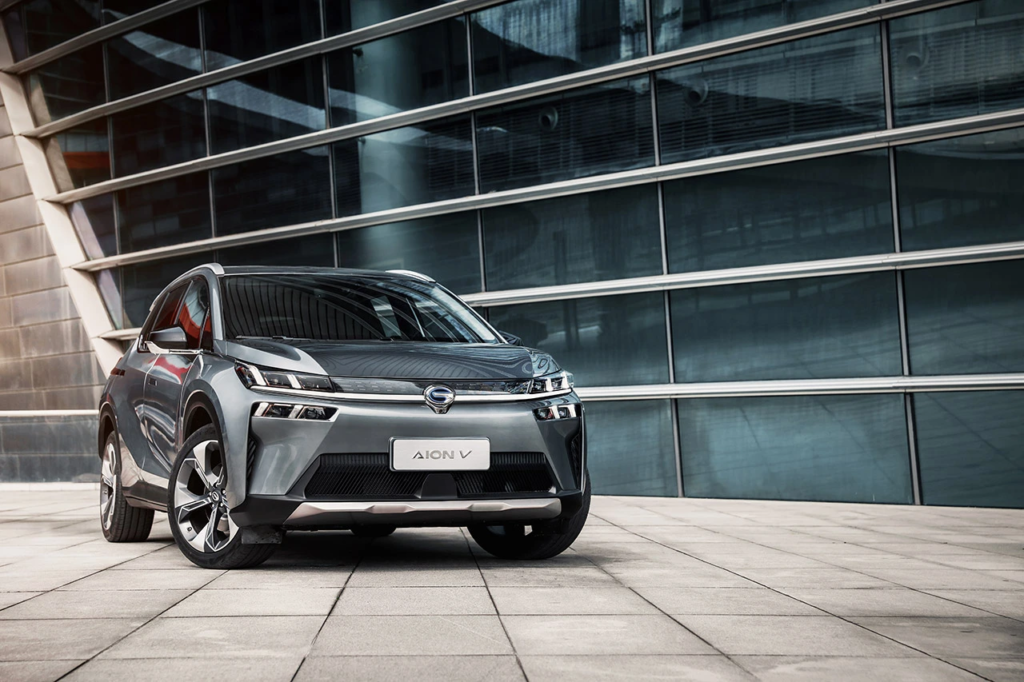 After years of being at a high price point, electric vehicles (EVs) are starting to become an affordable option for consumers. Nevertheless, there are still a lot of improvements that can be made to the batteries used in EVs ― especially around charging times and driving range ― and automotive manufacturers are starting to turn towards using nanomaterials to get the most out of their EV batteries.

Mercedes is now the latest company to announce that they will soon be using nano–enhanced EV batteries in some of their electric SUV vehicles.

INTEREST IN NANOMATERIALS
The EV market has faced a lot of challenges over the years, from slow charging to poor usable ranges and oversized batteries that are commercially unfeasible. There has been interest in nanomaterials for EV batteries over the years because not only can they help make the overall battery size smaller, but it can also utilize some of the excellent conductivity and charge carrier properties of some nanomaterials.

Some of the conductive nanomaterials that have been of interest have also showcased their potential for EVs in other applications such as ultracapacitors, where they are known to rapidly store charge. Taking advantage of these properties of nanomaterials has taken time to commercialize, but we’re now at a point where we’re going to soon be seeing nanomaterial batteries in cars that will be on public roads.

The first major development in the EV battery market came from the GAC Group in China when it was announced that graphene batteries will be used in their new Aion V car in the latter end of 2022 following years of testing. This marked a significant development for nanomaterial use in batteries, never mind EV batteries specifically, and it is of no surprise that China was the first country to capitalize on this given that they have a huge interest in graphene.

However, it wasn’t the first major announcement in the automotive space for graphene. This came a few years prior when Ford announced they were to use graphene in their F–150 and Mustang vehicles, but this focused more on the composite, structural side of the vehicle and not the electronics side.

Even though the Aion V is going to be the first to market with a graphene battery (using graphene as the anode instead of graphite), the test results coming out suggest that it can charge from 0% to 80 % in just 8 minutes and has a range of 1000 km. So, while there’s the potential for graphene to challenge the status quo, the real–world charging and range values will have to wait until the end of 2022. Nevertheless, it opened the door for a wider adoption of nano–enhanced EV batteries.