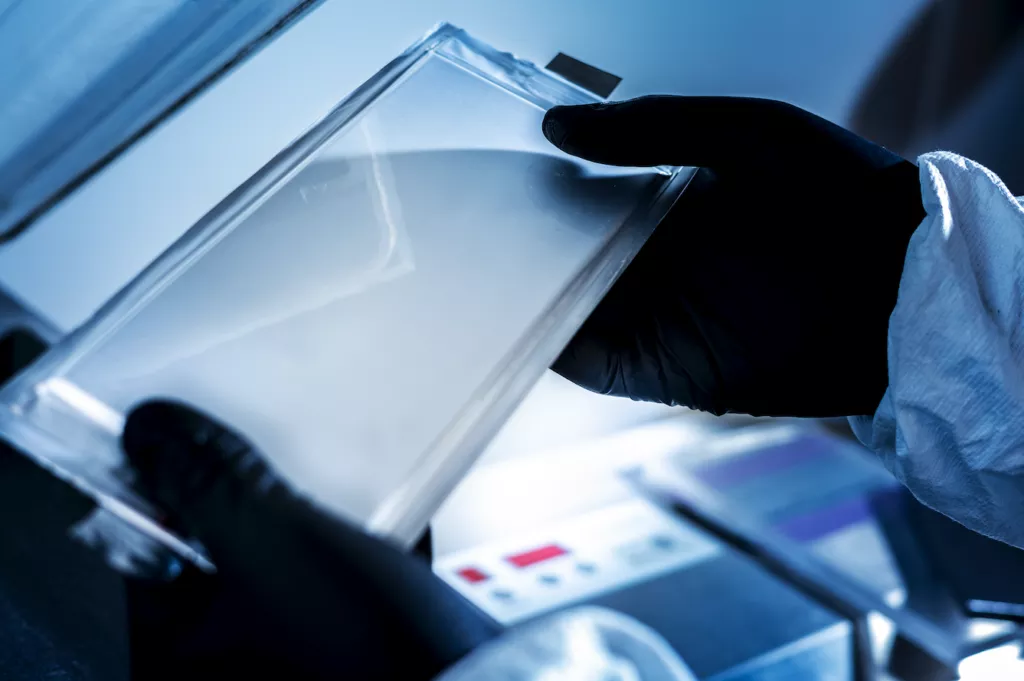 The Intertubes lit up earlier this week when news broke that Ford Motor Company had laid plans to spend up to $20 billion, on top of $30 billion pledged earlier, for a massive gasmobile-to-EV overhaul of its global operations. This is reportedly going to be spearheaded by former Tesla Senior VP of Engineering Doug Field. Somehow Ford’s foray into new solid state battery technology also got lost in all the excitement, so let’s take a closer look at that $20 billion makeover.

Ford Has An Electric Vehicle Secret Weapon Up Its Sleeve
Bloomberg was among the first to report the news about Ford’s electrification push earlier this week, observing that “the effort, led by a former Apple Inc. and Tesla executive, calls for Ford to spend an additional $10 billion to $20 billion over the next five to 10 years.”

Any mention of Tesla is chum to the media spotlight and that certainly attracted a lot of attention, so let’s fill in a bit more detail.

Doug Field would be the one who fits the description of a former Apple and Tesla executive, along with a stint at Segway, which makes him an A-lister in the field of vehicular electrification.

As Senior VP of Engineering at Tesla from 2013 to 2018, Field is credited with leading the development of the Model 3. Though, his departure from the company in 2018 was marred when the car initially failed to meet production goals.

Field then arrived at Apple, reportedly to work on the company’s secretive Titan electric vehicle project, before moving on to join Ford last fall. According to rumors at the time, the souring of Apple’s EV program may have precipitated Field’s departure from Apple, but last month rumors surfaced that the project is still on track and is moving into the supply chain development phase.