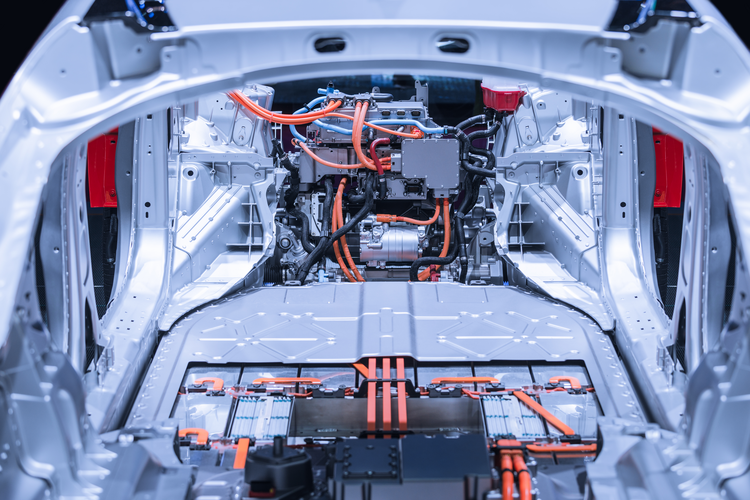 A startup company that hopes to supply materials for millions of electric vehicle batteries will establish a new manufacturing facility in Western Kentucky, state and company officials announced.

Ascend Elements — formerly known as Battery Resources — expects to invest $310 million in the first phase of the project in Hopkinsville, Kentucky. Eventually, the company could spend as much as $1 billion on the complex.

Groundbreaking on the Apex 1 facility is set for later this year; operations will begin in late 2023.

Officials said the Hopkinsville facility would be able to produce enough materials to equip some 250,000 EVs per year.

Ascend CEO Michael O’Kronley said the company is building something that does not yet exist in the U.S.: “a domestic source of sustainable lithium-ion cathode material for EV batteries.”

As many as 400 people could work at the plant if future phases are completed, including chemists, engineers, manufacturing operators, and warehouse personnel. The site will also house facilities for chemical recycling and wastewater treatment.

Company officials said Hopkinsville was the only one of more than 50 potential locations to meet all of Ascend’s requirements, which included access to transportation, renewable power, and nearby automotive and battery production.

Kentucky officials estimate that the project could generate some $4.4 billion in total economic impact for the state over the next decade-plus.