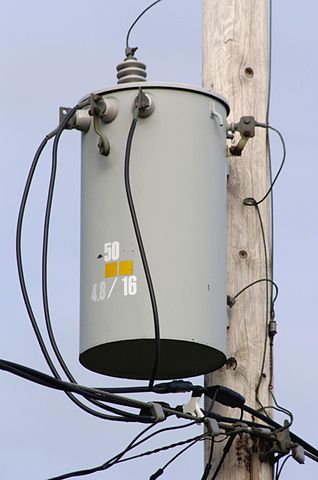 A transformer is a static electro-magnetic electrical device which operates on Faraday’s law of electromagnetism by converting electrical energy from one value to another. Single phase transformers are electrical devices which transfer energy between circuits through electromagnetic induction. This type of transformer generally consists of two electrical coils of wire, known as primary winding and secondary winding. The windings of these transformers are enclosed in pressurized and sealed tanks, and are air-cooled. Moreover, it provides safety against leakage and fire, and also reduces health and environmental concerns. Single phase transformers can withstand moisture and have better short circuit strength and impulse compared to liquid filled transformers. This type of devices are widely used in industrial as well as domestic segments.