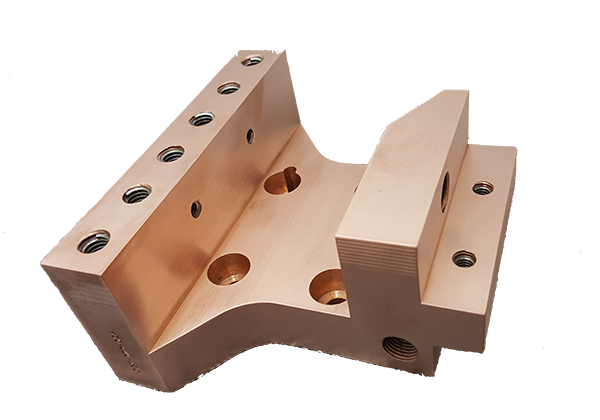 Shunt reactor is an absorber of reactive power, thus increasing the energy efficiency of the system. It is the most compact device commonly used for reactive power compensation in long high-voltage transmission lines and in cable systems. Shunt reactors are used in power systems to counteract the effect of the line parasitic capacitance, thereby stabilizing the system voltage within acceptable limits.

The conditions/ environment of operation of shunt reactor are not the same as it was a few decades ago owing to the dynamism of this market. Shunt reactor market is constantly evolving thus facilitating development of new technologies. Low transmission power lines combined with growth of renewable energy are the major drivers for this industry.

Dry type Reactors are constructed as single phase units and are thus arranged in a fashion to minimize stray magnetic field on surrounding (in the absence of metallic shielding). When such an arrangement is difficult, some form of magnetic shielding is required and designed with care to minimize eddy current loss and arcing at any joints within the metallic loops. One of the advantages of dry type reactor is absence of inrush current. Oil immersed reactors can be core-less or with gapped iron core. These are either single phase or three phase design with or without fan cooling. These are installed within tanks which hold oil & act as metallic magnetic shields.

The global market for Shunt reactor was estimated to be $XX billion in 2015. The global market for Power Metering market is estimated to grow at a CAGR of XX% and is forecast to reach $XX billion by 2021. The dry type reactors are forecast to have the highest growth of X% during the forecast period 2016-2021. Power substations, various industries are the major end-users for Shunt reactor.