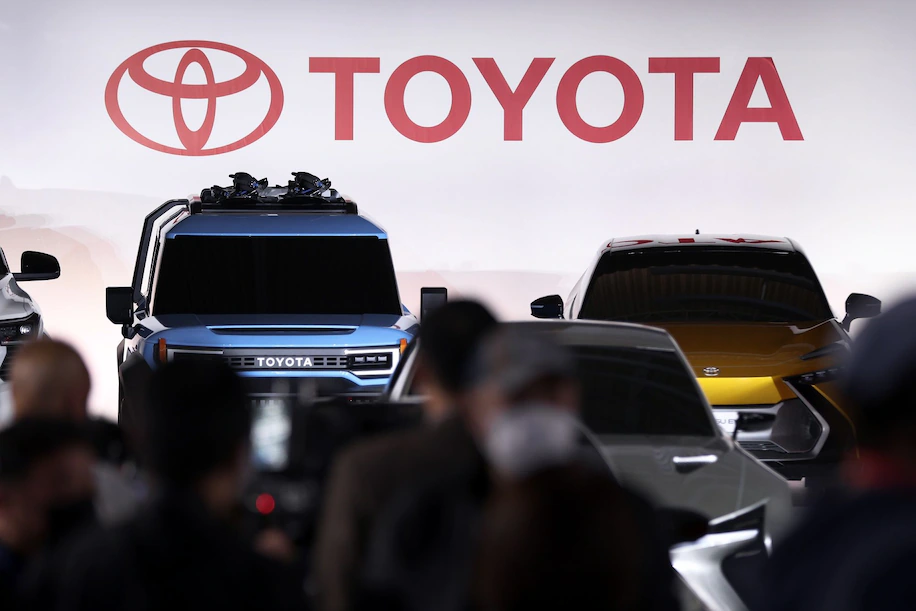 In September, Toyota offered the world a glimpse into the company’s future. In an 11-second YouTube video, it displayed a modern four-door car cruising down a test track. The most important upgrade was the tagline emblazoned on the car’s right side: “Powered By All-Solid-State Battery.”

In recent years, car giants such as Toyota, Ford and Volkswagen have been trying to overcome the shortcomings of batteries that power electric vehicles by racing to produce a next-generation battery . Many companies are rallying around solid-state batteries, which do not contain liquid electrolytes and can charge quicker, last longer and be less prone to catching fire than the lithium-ion batteries currently in use, according to battery experts. Automakers have poured millions into perfecting the technology by the latter half of the decade.

The contest comes at a crucial time. Gas prices have skyrocketed, and climate change has accelerated efforts to curb greenhouse gas emissions, increasing demand for electric vehicles. This has led to shortages of many minerals used in current electric-vehicle batteries, amid ethical concerns as they’re often mined by adults and children in backbreaking conditions with little protection.

But experts and carmakers say getting the new batteries to market is an extremely challenging task.

“It’s the technology of the future,” said Eric D. Wachsman, director of the Maryland Energy Innovation Institute. “The question is: How soon is that future going to be here?”

For the past three decades, lithium-ion batteries have been king. They can recharge quickly and hold high amounts of power in a small package. Their benefits made them ubiquitous, fueling not just cellphones and electronic tablets, but pacemakers, operating room equipment and many other essential products.

Read more: Inside the race for a car battery that charges fast — and won’t catch fire