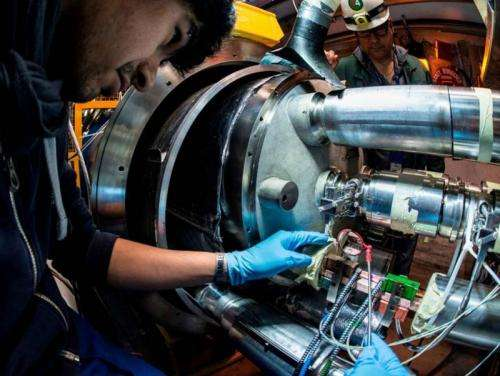 Every electrical and electronic connector contains contacts. Electrical contacts, connectors and connections are very important components in assuring performance and safety. If an electrical contact or connection fails, then disaster can strike with costly damage to capital equipment and the possibility of loss of life.

In fact, the failure of the Large Hadron Collider not long ago was the result of an electrical contact problem due to overheating of a single electrical splice due to cold soldering. An electric arc punctured the container holding the liquid helium used to keep the collider at a temperature colder than outer space for maximum efficiency. Six tons of helium leaked out, overpowering the relief valves and adding to the damage. The resulting disaster damaged 53 of the 1,624 large superconducting magnets.

Types of Electrical Contacts and Connections

Several different types of electrical contacts, such as switching or arcing, sliding and removable connector contacts, can be found in electrical and electronic devices. Switching or arcing contacts open and close to apply or interrupt power or current flow. Switching contacts are found in circuit breakers, contactors and switches. Sliding contacts such as brush-slip ring pairs are common in electric motors, electrical power generators and other equipment with rotary shafts where electrical signals or power must be transmitted to or from rotating components. Certain control devices also utilize sliding contacts. Electrical and electronic connectors such as crimped connections, lug connectors, jacks, plugs coaxial connectors, and USB connectors also contain electrical contacts.

Read more: The Importance of Electrical Contacts and Contact Resistance