How It Works: Electric-vehicle battery cooling 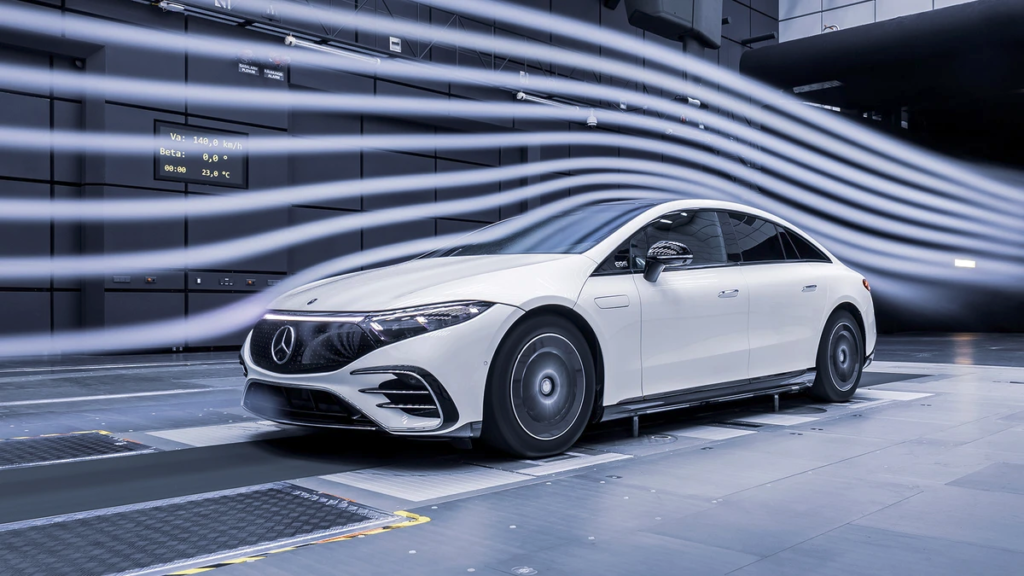 Gasoline and diesel engines generate so much heat that if they’re not properly cooled, they can self-destruct in a matter of minutes. Electric vehicles (EVs) obviously don’t have that engine issue, but their batteries need to be cooled to help preserve their performance and lifespan.

Conventional vehicles pull air in through the front grille, but many EVs don’t even have a grille, and if they do, it’s mainly for looks instead of function. It may seem to you like it’d make more sense to keep the grille and use it for battery cooling, but it generally doesn’t work that way.

Instead, there are different methods for maintaining ideal battery temperature, known as thermal management. Even if air is used, EVs are designed with better ways to get air directly where it needs to be, for the battery and for any other components that require airflow. A front grille usually isn’t the most efficient method. The battery is naturally going to generate heat due to the current flow, and especially when the battery is being fast-charged. Air cooling is simple and relatively inexpensive, but liquid cooling, while more complex, does a better job.

An EV’s traction battery – the big one that powers the electric motors to turn the wheels – generally prefers to be somewhere between about 15 to 25 degrees Celsius.

At lower ambient temperatures, the battery won’t provide as much power, and the vehicle’s range can drop as much as 20 per cent when temperatures outside are below freezing. If the battery gets too hot, it will initially lose some of its power. If its internal temperature continues to rise, it can potentially degrade, suffer partial damage, or experience complete failure, including catching fire.