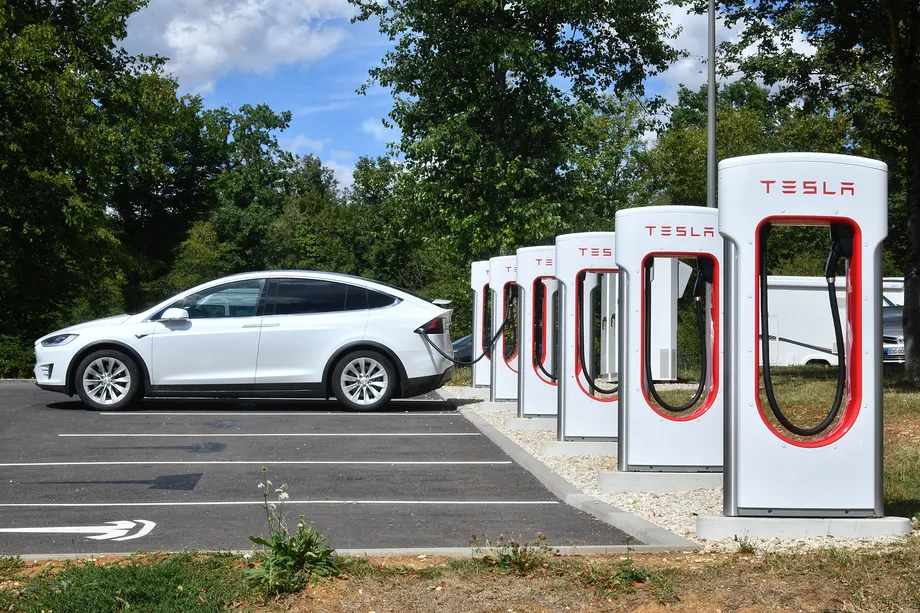 Joe Biden is a self-professed “car guy.” As of late, he’s become an electric car guy. And he wants his fellow Americans to be electric car people too. Transportation is responsible for 29 percent of all US greenhouse gas emissions, and Biden’s ambitious climate policy, which aims to create a net-zero economy in the US by 2050, partially hinges on Americans switching from gas- to electric-powered cars and trucks.

But Biden is running into roadblocks. While the bipartisan infrastructure bill he signed into law in November included funding to build half a million EV chargers across the nation, the Build Back Better bill that would have included thousands of dollars in tax credits to help Americans buy electric cars is currently stalled in the Senate as Democrats try to find a compromise that satisfies Sen. Joe Manchin (D-WV), who has refused to sign it in its current form. Another challenge is how Americans feel about EVs compared to traditional cars: A 2021 Pew Research Center report found that 51 percent of US adults oppose a proposal to phase out production of gasoline-powered cars and trucks.

So what will it take to convince more people to embrace EVs? One answer might be for everyone to rethink what EVs actually are. Most Americans, including Biden, talk about electric vehicles solely as modes of transport — which is understandable, given they have motors and wheels and get us around. But they are so much more than cars: they’re batteries, and batteries have uses far beyond transport. Done right, integrating EVs into American society could help prevent power blackouts, stabilize the US’s crumbling electric grid, and make solar and wind energy more reliable sources of power for more people. The first step is to stop thinking about electric vehicles as cars that happen to be powered by batteries, and instead see them as batteries that happen to be inside cars.

Getting there won’t be easy. “This sort of perception issue can be a challenge because it’s really a paradigm shift,” said Sam Houston, a senior analyst at the Union of Concerned Scientists, a science-focused nonprofit based in Massachusetts. Historically, vehicles have mostly had a singular use in American society: to get people and goods from one place to another. Outside of ride-sharing, cars only serve their owners. Most gas-powered cars spend the majority of the day sitting idle while we are at home or work. But electric cars can do a lot when they’re not moving.