A Brief Sweep of the Current Measurement Landscape 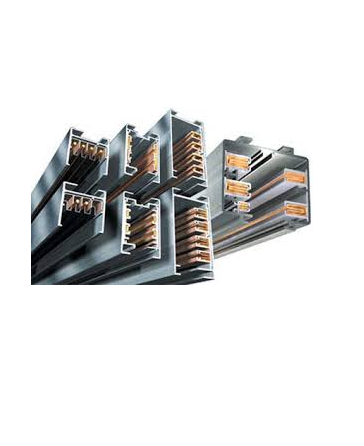 There are a number of reasons to measure current.

The first and most obvious one is to measure the power required by a design. It might be important to know how much current a subsystem is using, so circuitry can take dynamic action in response. In the design phase, knowing how much current is used in any node may make it possible to shed a heavy component for a smaller, cheaper, and lighter substitute.

Yesterday, resistor specialist Reidon claimed to offer a game-changer in the current measurement market with an isolated high-power shunt module, the SSA Smart Shunt, which they claim is an alternative to Hall effect current sensors.

While Reidon doesn’t go into detail on how, exactly, the smart shunts rival Hall effect sensors, this topic gives us an opportunity to review some common methods of current measurement. While this review is by no means exhaustive of all the methods available, it will give you an at-a-glance idea of the ways engineers measure current.

Hall Effect Sensors
The Hall effect describes how electrons moving through a conductor are affected by the presence of a magnetic field.

The image on the top illustrates how in the absence of a magnetic field, no voltage difference is noted between the sides of the conductor. The image on the bottom shows that in the presence of a magnetic field, electrons migrate, and there is a measurable voltage differential (VH) between the top and bottom of the strip. In Robert Keim’s technical article on the Hall effect, he describes the physics behind this phenomenon.

Voltage VH, though generally quite small, is directly proportional to the current passing through the conductor. As long as the magnetic field is held steady, VH is a reliable surrogate measure of that current.

As an example, Broadcom’s ACHS-719x family are Hall-effect based current sensors for AC or DC current sensing in industrial, commercial, and communications systems. The devices are for ±10A to ±50A ranges and provide electrical isolation.

Read more:  A Brief Sweep of the Current Measurement Landscape