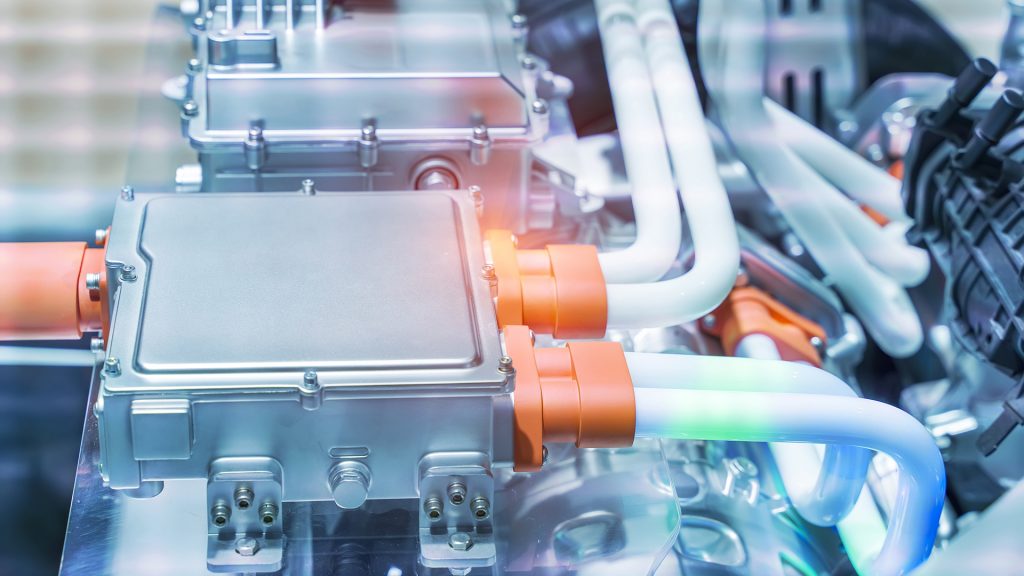 Electric cars are gaining traction due to their role at the heart of the energy transition. To ensure that electric cars fulfil this vital role of decarbonisation, it must be ensured that uptake continues to increase. Because of this, researchers are working to overcome one of the biggest barriers to electric car uptake – slow battery recharging rates.

Why are faster-charging electric car batteries important?
In August this year, California’s Air Resources Board passed a significant plan to restrict and eventually ban the sale of gasoline-powered cars within the state. Further to this, the US’ largest auto market aims to retire the internal combustion engine by 2035.

To ensure that car sales will shift toward battery-powered electric cars, two of their major drawbacks need to be overcome. First, they are too slow to recharge, and second, they are too large to be efficient and affordable. Currently, some electric car batteries take all day to recharge, a huge contrast compared to taking a few minutes at the petrol station.

Chao-Yang Wang, the William E Diefenderfer Professor of Mechanical Engineering at Penn State and lead author of the study, explained: “The need for smaller, faster-charging batteries is greater than ever.

“There are simply not enough batteries and critical raw materials, especially those produced domestically, to meet anticipated demand.

“Our fast-charging technology works for most energy-dense batteries, and will open a new possibility to downsize electric car batteries from 150 to 50 kWh without causing drivers to feel range anxiety.

“The smaller, faster-charging batteries will dramatically cut down battery cost and usage of critical raw materials such as cobalt, graphite, and lithium, enabling mass adoption of affordable electric cars.”

The new battery technique
The technology, developed by Wang’s lab and State College-based start-up EC Power, relies on internal thermal modulation. This is an active method of temperature control that demands the best possible performance of the electric car battery.

Batteries must be kept at a consistent hot temperature for them to operate most effectively. However, this has been a challenge for battery engineers.

Wang stated that previously, the temperature of a battery was regulated through an external, bulky heating and cooling system. These respond slowly and waste a lot of energy, however.

The team decided to change this and regulated the temperature from inside the battery instead. To do this, they developed a new battery structure that added an ultrathin nickel foil as the fourth component besides the anode, electrolyte, and cathode.

Wang explained that the nickel foil acted as a stimulus, and was able to regulate the temperature and reactivity of the battery, enabling a ten-minute fast charging time on any electric car battery.