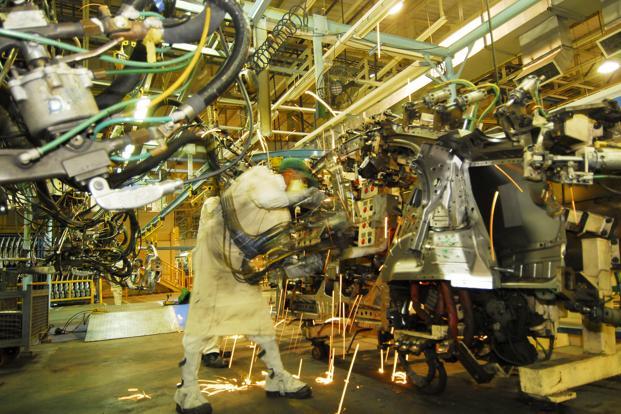 The vibrant automotive industry in India produced over 25 million vehicles (two-wheelers, three-wheelers and four-wheelers) in 2015, of which nearly three million were exported. The bedrock for this large-scale production has been the automotive components suppliers that now represent over 5% of the manufacturing gross domestic product (GDP) of India and employ over one million people.

Notwithstanding the recent slowdown in the key automotive market segments in India, the auto components sector has the unique opportunity to sustain its growth trajectory by rapidly growing its export footprint while scaling its capacity to serve the domestic market that will return to its growing ways. However, achieving this will require the automotive components makers to further raise their competitiveness and drive vigorous innovation in products and processes.