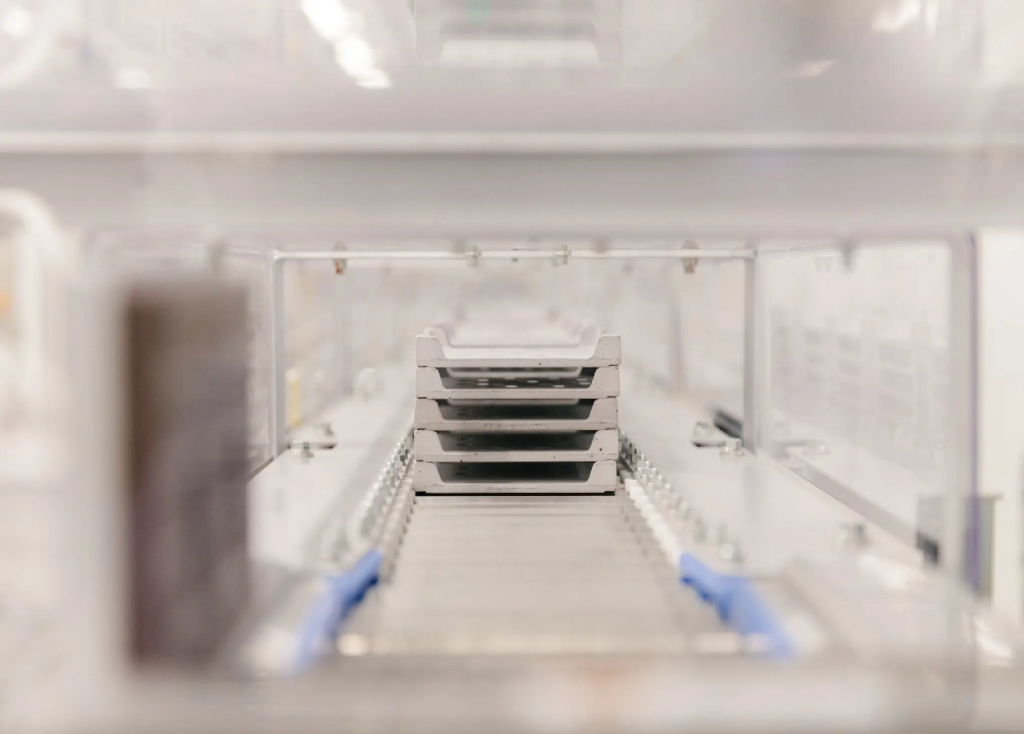 For years, scientists in laboratories from Silicon Valley to Boston have been searching for an elusive potion of chemicals, minerals and metals that would allow electric vehicles to recharge in minutes and travel hundreds of miles between charges, all for a much lower cost than batteries available now.

Now a few of those scientists and the companies they founded are approaching a milestone. They are building factories to produce next-generation battery cells, allowing carmakers to begin road testing the technologies and determine whether they are safe and reliable.

The factory operations are mostly limited in scale, designed to perfect manufacturing techniques. It will be several years before cars with the high-performance batteries appear in showrooms, and even longer before the batteries are available in moderately priced cars. But the beginning of assembly-line production offers the tantalizing prospect of a revolution in electric mobility.

If the technologies can be mass-produced, electric vehicles could compete with fossil-fuel-powered vehicles for convenience and undercut them on price. Harmful emissions from automobile traffic could be substantially reduced. The inventors of the technologies could easily become billionaires — if they aren’t already.

For the dozens of fledgling companies working on new kinds of batteries and battery materials, the emergence from cloistered laboratories into the harsh conditions of the real world is a moment of truth.